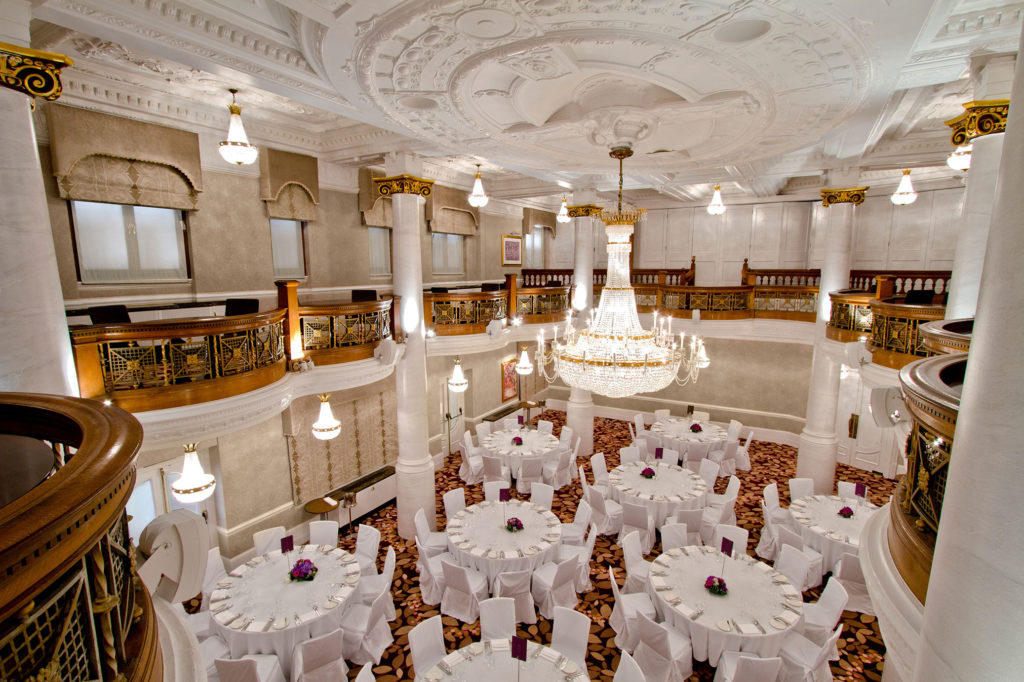 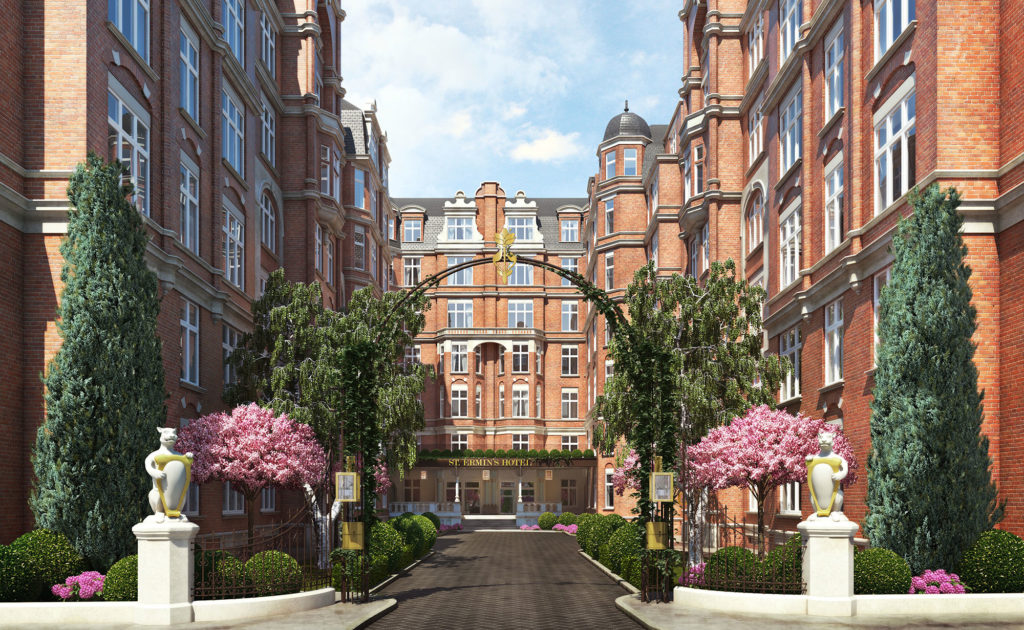 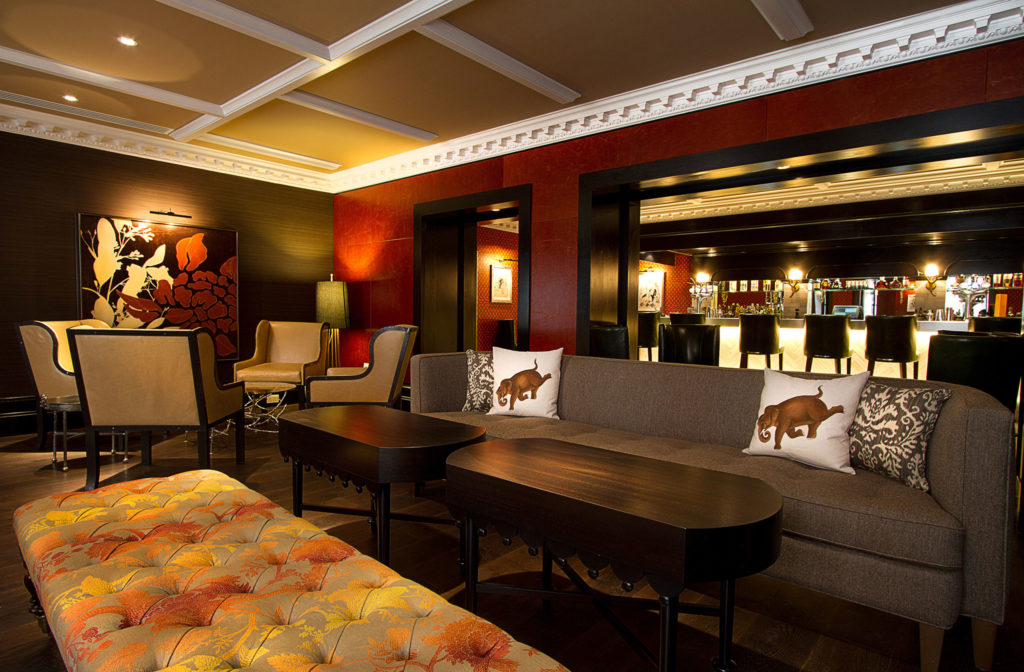 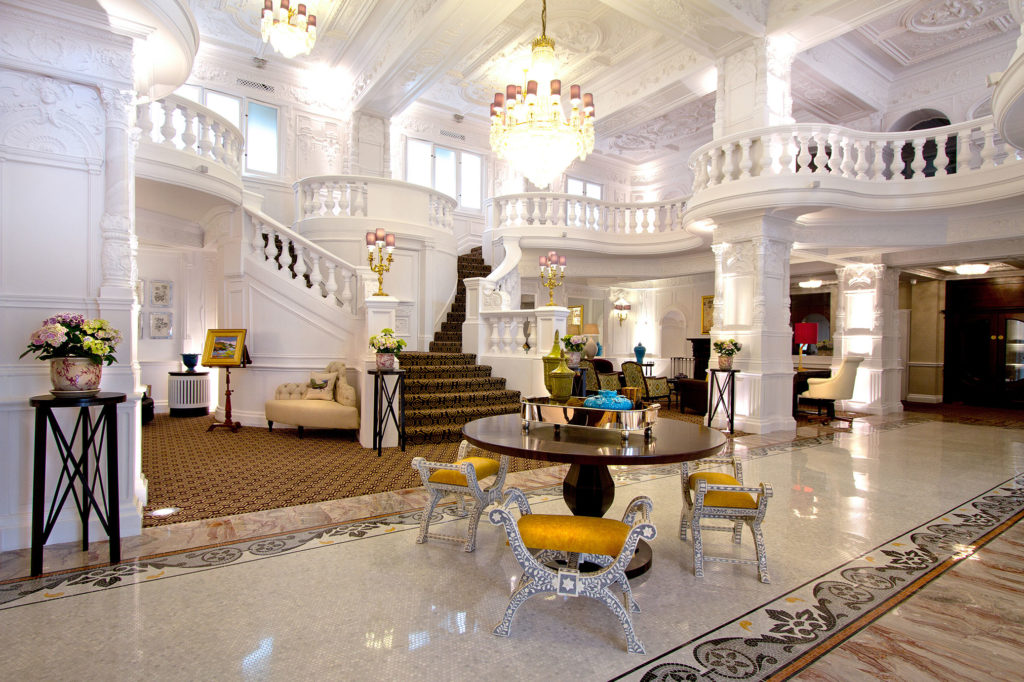 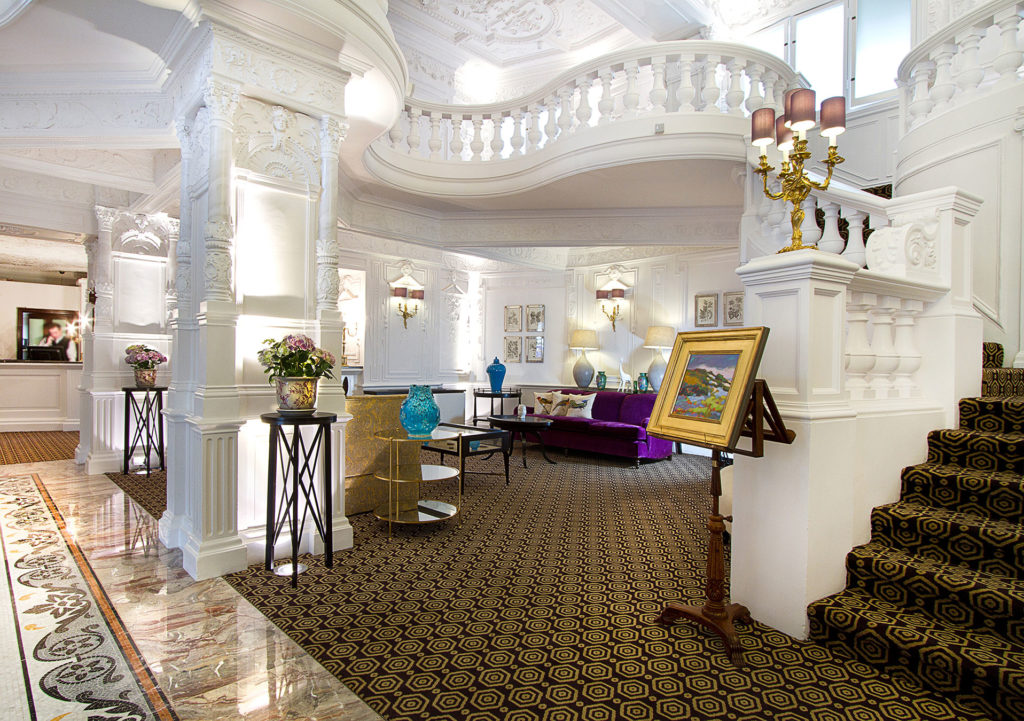 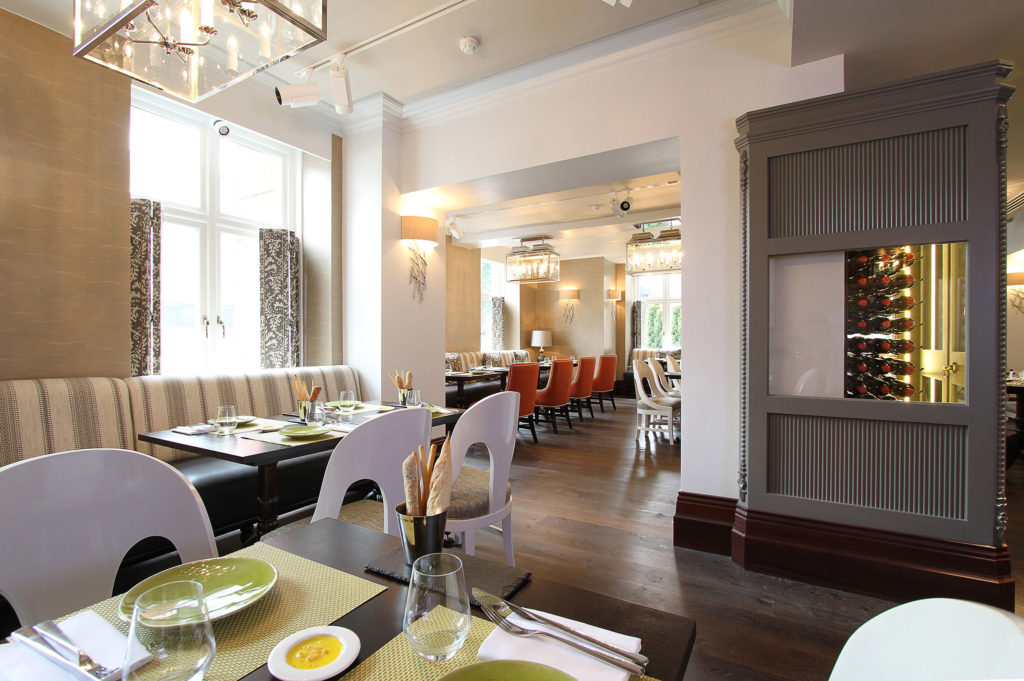 As both financial partner and development manager, GraceMark was responsible for delivering a comprehensive refurbishment and upgrade of the existing hotel to a four star deluxe standard. These works included all guest rooms, public areas and the extensive external courtyard, as well as an extension which provided a total of 331 bedrooms.

After working closely with Westminster Council to secure a multitude of planning and listed building consents, negotiating a rights of light agreement with a neighbouring

London Underground Property, and driving a substantial design and contracting team, the project was fully implemented over an 18 month period. During this time the hotel remained open throughout bar 4 months.

In July 2012 the St Ermin’s Hotel received the New London Architecture award in the Conservation and Retrofit category.